Adobe reported first quarter earnings after the close on Tuesday as earnings season draws to an end. The company produced an initial set of earnings, but the outlook disappointed. ADBE stock initially spiked on the earnings beat, trading up to $470.99, before sharply turning around once the guidance was released.

Adobe reported earnings per share of $3.37, which was just ahead of the $3.34 forecast. Revenue was $4.26 billion, just marginally ahead of forecasts that were set at $4.24 billion. Adobe guided for its second quarter figure to hit $3.30 on earnings per share and revenue to hit $4.34 billion. This was short of analyst estimates for EPS of $3.35 and revenue of $4.4 billion. Adobe said numbers are being impacted by competitive pressures. 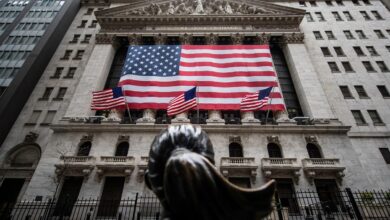 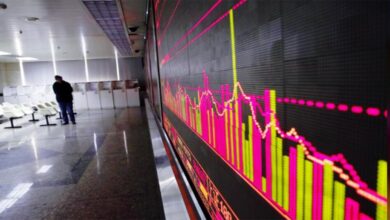 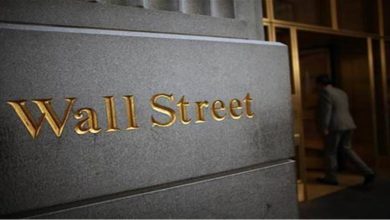 US Stocks Watchlist: 5 mega cap stocks that have fallen more than 12% in 2022 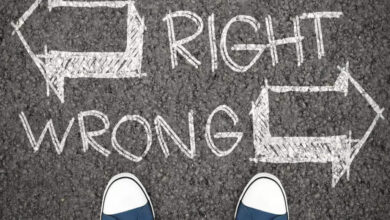