Ahead of any IPO, the enthusiasm of anchor investors makes a lot of difference. After all, these are the large institutions that will make a big difference to the image of the IPO. For the LIC IPO, the investment bankers had indicated that over 25% of the overall IPO size would be reserved for anchors. The actual anchor absorption was eventually higher than that figure.

What exactly is the anchor allotment?

An anchor allotment is normally done through bidding and is completed a day before the IPO opening. In the case of the LIC IPO, since 03-May was a holiday on account of Eid-ul-Fitr, LIC completed its anchor allotment on 02-May itself. But what exactly is an anchor issue and why is it important?

The anchor allotment is undertaken ahead of any IPO/FPO and must view as different from a pre-IPO placement. For instance, the anchor allocation has a lock-in period of just one month, although, under the new rules, part of the anchor portion will be locked in for 3 months. Pre-IPO placements have a longer lock-in period. Also, anchor placements cannot be done at below the final discovered price while the pre-IPO allotment can also be done below the IPO discovered price. Anchor allotment is meant to give confidence to investors that the issue is backed by large established institutions.

Key highlights of the anchor allotment of LIC IPO

Here are some of the major highlights of the anchor allotment to institutional investors ahead of the LIC IPO.

Who were the big boys investing in the LIC anchor book?

The table below captures the 15 top anchor investors in the LIC IPO based on the percentage allocation in the anchor portion.

It must be remembered that the QIB portion in the IPO will be reduced to the extent of the anchor placement of 592.97 lakh shares allocated as above. The residual number of shares will be available for QIB allocation as part of the regular IPO.

Biocon Biologics to file for IPO within next 2 years: Kiran Mazumdar-Shaw

Biocon Biologics to file for IPO within next 2 years: Kiran Mazumdar-Shaw

FPIs are expecting aggressive rate hikes in the US, which may result in risk-off flows out of India 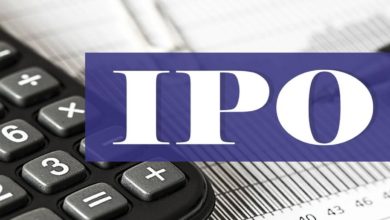 Federal Bank subsidiary FedFina gets board approval for IPO 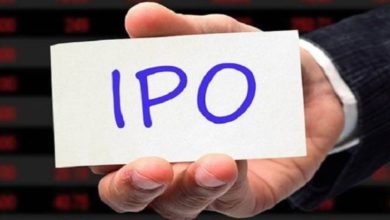 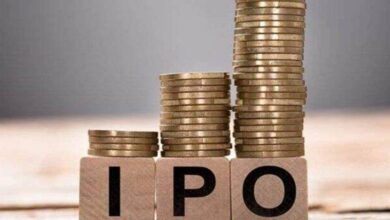 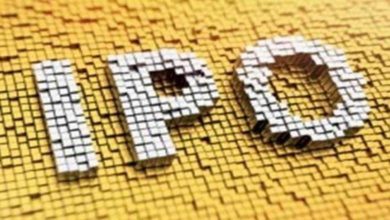