The recent correction in the cement sector provides an opportunity to lap up beaten-down quality stocks. Data shows that at least 26 stocks from the sector have corrected in double-digit since January 21 following the selloff in the broader markets, led by a steep rise in pet coke or coal price amid a surge in crude oil prices due to the ongoing conflict between Russia and Ukraine.

Post a strong January 2022 (cement production as per DPIIT was up 14 per cent YoY), demand remained weak during February as cement transported through rail declined 6 per cent MoM and 1 per cent YoY.

Brokerage Sharekhan believes that the cement sector may see weak demand in Q4FY2022 due to a rise in key commodity prices such as steel and cement price hike undertaken during the quarter. Average wholesale cement prices in Mumbai increased to Rs 389 per 50 kg bag in February this year from Rs 384.50 in December 2021, according to CMI Economic Outlook. Of late, the government has also increased bulk diesel prices by 40 per cent.

Market watchers also think that the ongoing Russia-Ukraine conflict is expected to lead to increased pet coke or coal prices and diesel prices in the near term, which is likely to impact the cement sector’s operational profitability during Q4FY2022.

Other cement majors including Ambuja Cements, Heidelberg Cement India, UltraTech Cement, Andhra Cement and Anjani Portland Cement have also corrected between 15 per cent and 18 per cent in the past two months.

Historically, the cement sector has been undertaking price hikes during the first quarter of fiscal years being a period of a strong season for construction activities. For instance, cement prices in the wholesale market of Mumbai increased by nearly 2 per cent to Rs 376.30 per 50 kg bag during April-June last year.

“We believe the cement industry would have to undergo a major increase in cement prices during Q1FY2023 to improve upon operational profitability. However, the already high steel prices coupled with the surge in cement prices can dampen the demand environment in the near term,” said Sharekhan. It further added that the medium to long-term demand outlook remains healthy owing to the government’s focus on infrastructure development and strong momentum in the residential housing segment, which is expected to sustain going ahead.

It further believes that the recent correction provides an opportunity to invest considering the sector’s strong pricing discipline, which can revere the weakness in operational profitability seen over the trailing two quarters.

Brokerage IIFL Securities believes that the near-term stock performance would be driven by market sentiment and earnings visibility. However, it remains positive from the medium-term perspective, given the expected demand recovery led growth and reasonable valuations. 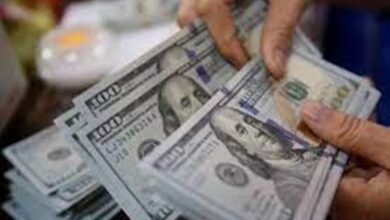 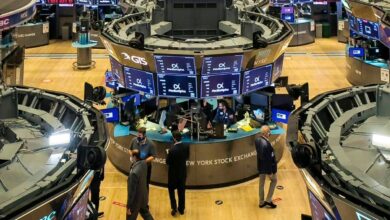 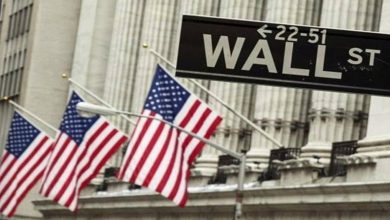 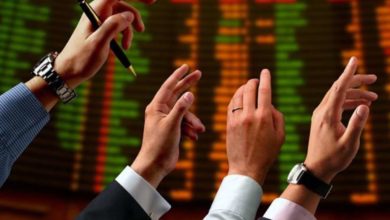