Currently, Unified Payments Interface (UPI) allows both offline and online payments via the transfer of funds from one bank account to another. Unlike IMPS transactions, these UPI transactions do not incur any cost, although the funds are transferred instantly in the case of UPI also. However, the UPI facility is not usable for cash withdrawal. In future, the UPI facility can also be used for cash withdrawal and at cross-ATMs too. While these are early days, the UPI is a homegrown product and has seen wide acceptance in India for a total array of payments. If the UPI formula is applied to debit card withdrawal, then it vastly expands the applicability of the UPI Facility.

What is the likely outcome?

Indians have taken to wallets and UPI like fish to water. Today, using debit cards at ATMs entails huge risks. There are phishing, skimming and duplication risks for debit cards. All of these can be done away with and the risks of cash withdrawal transactions are substantially reduced and made safer by using the UPI mechanism. In most of the store outlets, there is already a preference among consumers to use UPI over the debit cards since payment of merchant discount rate (MDR) charges are zero in the case of UPI transactions. It also makes sense to sellers, since the UPI money comes immediately rather than after a lag like in the case of most debit card as well as credit card transactions.

That may not happen in a hurry. There are still roadblocks to the usage of UPI. For instance, if you are withdrawing cash at a place without proper mobile signals then UPI could be a problem. An embedded card would work better. Also, most people are still more comfortable with traditional cards than with mobile-friendly UPI facilities. There is likely to be resistance to a total shift. The issue is still authentication. Some banks have started UPI based authentication based on dynamic QR code generation that can be scanned to authenticate. It may start slowly, but it could give stiff competition to debit cards in future!

BPCL Divestment – With the BPCL sale put off, the government has to drive the shift

BPCL Divestment – With the BPCL sale put off, the government has to drive the shift 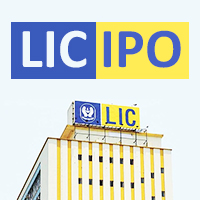 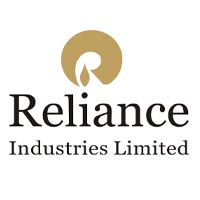 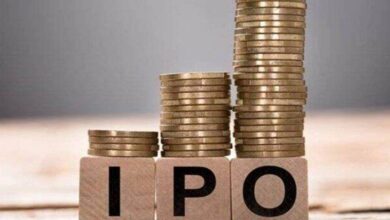 IPO Pricing -Is there any way to justify IPO pricing beyond a point?