India is facing a dual deficit problem as a result of commodity prices and subsidies, according to Finance Minister Nirmala Sitharaman

Finance Minister, Nirmala Sitharaman, has cautioned about the problem of twin deficits in India, rearing its head after a long time due to a spike in commodity prices. She was referring to the combination of fiscal deficit and current account deficit. It also refers to fiscal slippage in this year. Government revenues have already taken a hit on account of cut in excise duties on petrol and diesel. In addition the fertilizer subsidy for FY23 is likely to go up by more than 150% while the food grain subsidy could go up by 40%.

Duty moves to cut steel exports by 40% in FY23: CRISIL

Exports of finished steel could see a sharp fall of 40% in FY23, due to the export duties imposed. In FY21, the export of finished steel was at a record high of 18.3 MTPA with prices at an all-time high. However, in FY23, this could taper to just about 12 million tonnes, according to CRISIL. On 21st May, government hiked duties on exports of iron ore to 50% and few steel intermediaries to 15%. India had gained in FY22 from the Russia war and the EU increasing India’s steel quotas due to wider price differentials in Indian steel.

It looks like the allure of cheap Russian coal is too hard to resist. For example, Tata Steel imported 75,000 tonnes of coal from Russia in the May third week just after it had pledged to stop doing business with Russia. Its manufacturing sites in UK and the Netherlands had decided to look at alternatives. Out of the 75,000 tonnes of coal, about 42,000 tonnes were offloaded at Paradip port and the balance in Haldia. In recent times the purchase of coal from Russia had spiked due to huge discounts offered by Russian miners.

Sebi fines Reliance for not promptly disclosing the 2020 Facebook deal

SEBI fined Reliance and 2  of its compliance officers for violating fair disclosure norms in Facebook’s $5.7 billion investment in its Jio Digital in 2020. This partially allowed Reliance to reduce its Net debt. However, SEBI has object to the fact that Reliance did not disclose the deal even after newspaper reports had put out price sensitive details about the investment. This had led to a sharp spike in the stock price. Reliance was expected to clarify on the same. The penalty of Rs30 lakhs is fairly small , and is payable immediately.

Vedanta has offered to sell its copper smelter complex in Thoothukudi in Tamil Nadu, which has been lying shut for over 4 years. Riots had sparked off during the protests in 2018 forcing police firing which had resulted in the death of 13 persons. The objections on environmental safety came after Vedanta opted to double the copper smelting capacity from 4 lakh tonnes to 8 lakh tonnes. Vedanta would prefer to get out of the commodity business before a recession sets in and further dampens the price of copper. 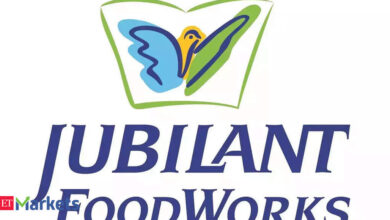 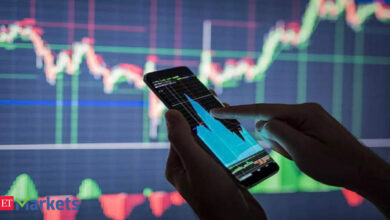 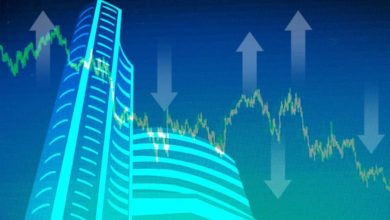 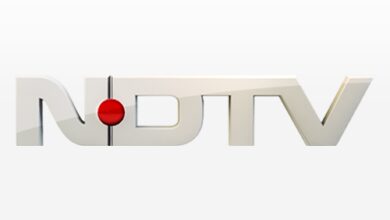