As India prepares for its biggest IPO in history, the Rs.21,008 crore LIC IPO is likely to be significant in more ways than one. Here is what you must know ahead of investing money in LIC IPO.

If you look at PSU dominance in India, it was most dominant in banking, telecom, oil and insurance. In telecom, the PSUs lost the volume and valuation game to the private sector. In oil and banking, it was only the valuation game that the private players have taken. However, in insurance, even after 22 years, it is LIC that still dominates over 71% of the life insurance business in policy terms. That is a classic example of solid leadership position of LIC in the insurance sector.

Over the last few days, there have been a number of factors that were touted for and against the LIC IPO. However, one thing you cannot deny is the formidable network that LIC brings to the table. With a league of 13.5 lakh agents and over 23 crore policies, LIC is the classic example of the network effect of greater insurance penetration working to their benefit. The network becomes a lot more powerful if you add up the LIC branches, its satellite offices, its network of bancassurance partners as well as microfinance partners. That is likely to be the best moat for LIC and it would depend on how this moat is leveraged.

For the government it was always a tough choice; to go for value or for the initial thrust. The government has taken the right decision to price the IPO of LIC lower and create interest. The best way to create value in the long run is to have something on the table for the early IPO investors. We saw how well it worked in the case of Maruti and how badly it bombed in the case of the PSU general insurance companies. It is good that valuations have been tweaked lower. In terms of MCAP/EV or embedded value, the LIC IPO is not just cheaper against its domestic private peers but also it is cheaper than global insurance peers.

One thing investors must keep at the back of their mind when investing in the LIC IPO is that at Rs.6 trillion valuation, this is the richest IPO to hit the market. It is not just going to be a hard sell, but it is also going to raise questions about future value creation. After all, it is not going to be easy for a company that is already placed among the 10 highest market cap companies to give out big returns to shareholders. For investors, any initial enthusiasm will have to be backed up by consistent performance and growth evinced by LIC quarter after quarter. For sustained value creation in the bourses, LIC will have to prove itself quarter after quarter. That will be a new kind of challenge for the life insurer.

LIC IPO - What you must know ahead of investing in the LIC IPO? 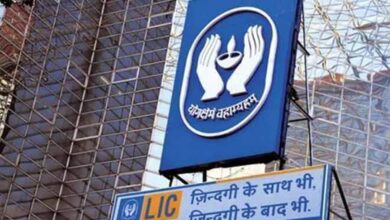 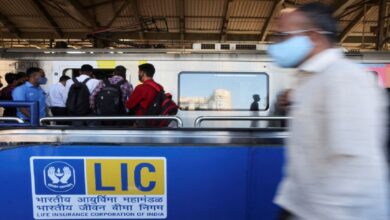 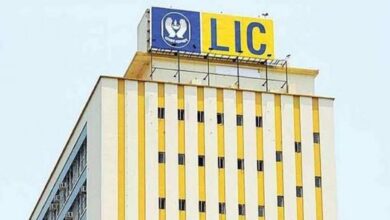 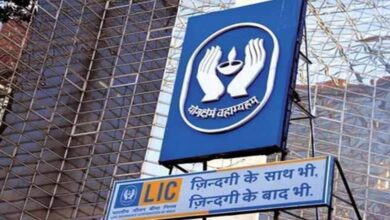