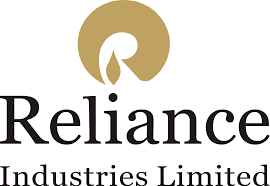 Addressing the Reliance family on 28-December, Mr. Mukesh Ambani outlined some interesting aspects on the journey of Reliance and left with some points to ponder for the future. He spoke at length on the growth story, the big business focus shift, the underlying dream of the group and also on the power of Gen-next. Here is a gist. 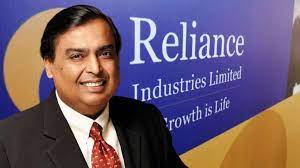 How the Reliance group reinvented itself?

In his 1990 bestseller, “Who says Elephants can’t dance”, Lou Gerstner chronicles how IBM was almost brought back from the brink with a sharp shift in focus. Lou Gerstner is the former CEO of IBM and had driven this big shift. In a way, it was always believed that large companies become unwieldy and hence cannot change.

One of the aspects that Mukesh Ambani highlighted in his address was how the Reliance group had made 4 important shifts in its business strategy.

On the occasion of the birth anniversary of Dhirubhai Ambani, the chairman of the Reliance group recalled the 3 principles on which the founder had built the group and which should guide the group in the years ahead.

Did Mukesh Ambani talk about succession?

Indian media has often been adept at picking up quotes in isolation and giving a twist to it. A lot of press reports referred to the last point above as an indication that it referred to succession plan at the Reliance Group. That is a rather rich interpretation.

The gen-next at Reliance are already driving most of the new-era businesses like digital, retail and green energy. There is no doubt about who will take forward the Reliance legacy anyway. Since the days of Dhirubhai Ambani, Reliance has counted heavily on young leadership. This statement is just an extension of that philosophy.

Worst IPOs of 2021: Paytm, CarTrade Tech, other stocks wipe off up to 52% of investors’ wealth since listing 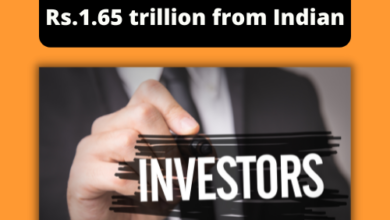