Does a hawkish tone of the chairperson of the central bank, necessarily mean a long term hawkish stance? Hard to say, but the kind of hawkishness referred to by Powell will be hard to implement.

Speaking at the IMF Spring Meet 2022, the Fed chair, Jerome Powell, almost made it a certainty that rates would be hiked by 50 basis points in the May-22 FOMC meet. He did not stop at that. In fact, Powell has also indicated that there could be 2 more rates of 50 bps each after the May hike. That would imply that Fed rates would get closer to the range of 2.75% to 3.00% by the end of 2022. That is a lot more hawkish than expected and driven by 8.5% inflation.

Speaking at the IMF Spring Summit, Jerome Powell hinted at a double barrel approach to monetary policy. He said that the Fed would combine rate hikes with a systematic bond book unwinding of $95 billion a month as committed in the March 2022 policy. Now, that is as hawkish as you would expect it to be. Effectively, Jerome Powell is pushing through a combination of rate hikes and rapid liquidity tightening, irrespective of the short to medium repercussions that it could have on growth. But, how would Fed policy actually pan out and can the Fed Chair afford to be as hawkish in his action as he sounds in his speeches.

Fed will walk the talk in May-22

Currently, there is too much credibility at stake, both in terms of the Fed chair and the overall statements emanating from the FOMC members. A 50 bps rate hike in the May-22 policy almost looks like a fait accompli. There is less than 2 weeks to go for the 04th May FOMC meet and it is unlikely that Fed would waver in its commitment to raise rates. So, a May rate hike of 50 basis points as well as start of bond book unwinding program looks a distinct possibility. Fed would probably want to bite the bullet in this case and see the market response. The real key will be; what after that?

If the US Fed has to walk the talk on rate hikes to 2.75% to 3.00% by end of the year 2022, then there is going to be a lot of tightening and a lot of resultant pain seen in growth. That is something the US Fed would not be comfortable with. The assumption is that inflation will come under control, without hitting growth; but that is not practical. Then, there is the bigger concern on financial divergence with the ECB, BOJ and other major central banks. Only the US and UK are talking hawkish, while central banks of other countries are still wary of an outright hawkish stance. Lagarde of the ECB has clarified that EU would not want to forsake growth. It looks like, at the end of the day, the Fed would find it tougher to sustain its hawkishness!

Fed Meet – Why the US is likely to tread cautiously in the Mar-22 FOMC meet?

Surge in commodity prices may push CAD to 2.8 pc of GDP in Q3, says Ind-Ra report

To hike price, or not: Consumer firms caught in a cleft stick

Fed Meet – Why the US is likely to tread cautiously in the Mar-22 FOMC meet?

Surge in commodity prices may push CAD to 2.8 pc of GDP in Q3, says Ind-Ra report

To hike price, or not: Consumer firms caught in a cleft stick 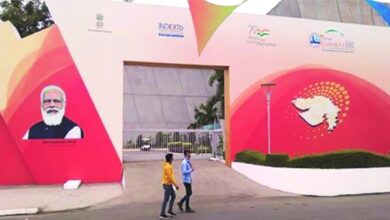 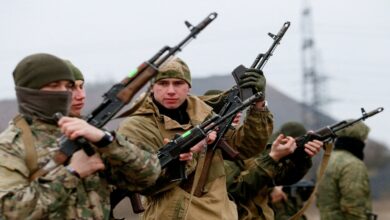 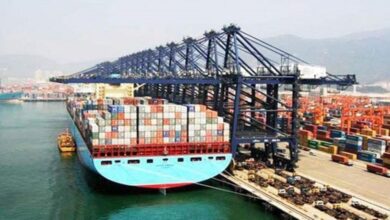 Free Trade Agreement: India’s exports worth $26 billion to UAE to get 5% duty relief 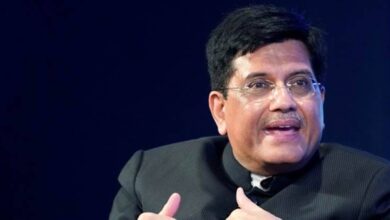