More than 35,000 individual investors are directly buying government bonds on the central bank‘s Retail Direct platform, raising expectations that such ownership will accelerate due to transactional convenience, asset safety and yield differentials.

Sovereign bonds now yield higher than traditional bank deposits – and can be sold easily. A 10-year government bond yields around 6.80% semi-annually, compared with 5.40-6.30% offered by the State Bank of India across categories for similar-maturity fixed deposits.

Daily transactions, running into lakhs of rupees now, could gain momentum if the government agrees to the central bank suggestion that interest earned on these bonds be tax-exempt for retail buyers, said people aware of the buying trends.

“Even if interest payment is waived from income taxes depending on slabs and ceilings, it will give a big push,” said an executive familiar with the matter.

Although government bond markets are institutional in nature across the world, the experiment in India so far shows that retail funds could be attracted with adequate incentives and ease of transactions. The Clearing Corp of India (CCIL) facilitates the trades and primary dealers are mandated to provide two-way quotes.

To boost retail participation, the Reserve Bank of India (RBI) is said to have suggested that interest in the hands of investors from the Retail Direct platform be exempt from income tax, akin to tax-free bonds. The government is yet to decide on the matter.

The RBI is also set to begin a country-wide awareness campaign with the dedicated counter offering opportunities to earn higher yields.

The RBI did not respond to ET’s queries until press time.

The objective is to reach at least 1% of the country’s total population in the next two years, sources said. Individuals can open a retail direct gilt account with the RBI using an online portal. The minimum investment is pegged at ₹10,000. This means that if 14 million people are tapped, individuals can invest a minimum of ₹14,000 crore, roughly equal to the quantum of one or two sets of bonds auctioned by Mint Road in a week.

Trading in the 35,000 accounts opened so far is increasing.

In the secondary market, up to 35 trades are taking place on average through these accounts.

A state government bond from Rajasthan or Sikkim yields in the range of 7.20%-7.24% with a 10-year maturity show the latest primary sale data from the RBI.

How older workers can push back against the reality of ageism 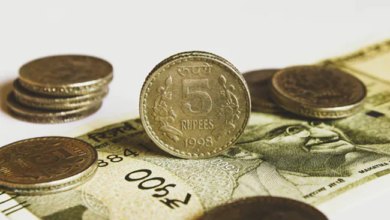 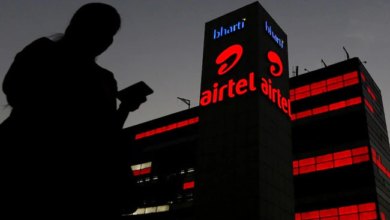 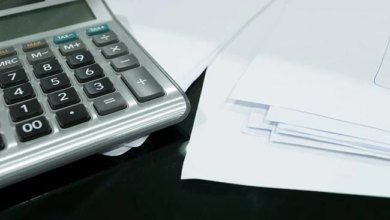 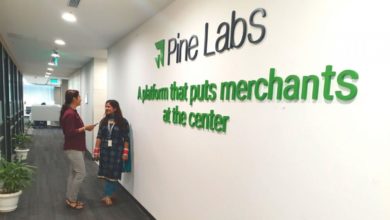