Retail CPI inflation for the month of May 2022 came in lower at 7.04%. There was some softening of food and fuel prices after the RBI hiked repo rates. Core inflation is also tapered. However, this marked the fifth month when the retail inflation stayed above the RBI upper tolerance limit of 6% and the 32nd month when the inflation was above the median level of 4%. Food inflation was down from 8.31% to 7.97% but the high weightage vegetable inflation remained elevated. Even the fuel and transport inflation softened.

Rupee slides beyond 78 per US dollar for the first time, hits record low

It was the third straight day of weakness in the Indian rupee as it crossed beyond Rs78/$ for the first time on a closing basis. Apart from the prospects of a higher trade and current account deficit, the dollar index also strengthened to above 104 and that also contributed to the weakness in the rupee. FPI outflows have been consistent in the last 8 months with the year 2022 seeing more than Rs1.85 trillion of equities being sold by FPIs. Forex dealers also reported heavy buying of dollars by banks and downstream oil companies.

The NCLAT has rejected Amazon’s plea challenging the decision of the Competition Commission of India (CCI) to suspend approval granted to Amazon for the acquisition of Future Coupons. NCLAT noted that Amazon had not made full, forthright, and frank disclosures of relevant materials. Hence, the NCLAT upheld the decision of CCI to impose a penalty of Rs202 crore on Amazon. Amazon has been asked to pay up this amount within a period of 45 days. The Future Coupons deal had been a major bone of contention.

With the fall in the US markets on Monday, it is almost confirmed that the bear market has set in. That was largely expected amidst rising interest rates. The S&P 500 is down over 20% from its peaks while the NASDAQ is down nearly 30% from its peaks. Normally, a 20% correction in the diversified index of the market is reflective of a bear market. There is pressure on markets ahead of the FOMC statement to be announced by Powell on 15th June. US consumer inflation came in at a 40-year high of 8.6% for May 2022.

LIC’s problems continue, as the price fell 5.8 percent on Monday to Rs668.

The problems for LIC continue as the price slipped another 5.8% on Monday to Rs668. It was also the day the anchor lock-in period ended. Now, LIC is down a full 29.6% from its issue price of Rs949 and has seen investor wealth to the tune of $17 billion wiped out post the IPO. Only LG Energy Solutions of Korea, which lost $22 billion since its IPO, has seen more wealth destruction than LIC.  The stock had seen intensified pressure in the last few days as it had raised Rs5,627 crore from anchors and the lock-in of 1 month was ending. 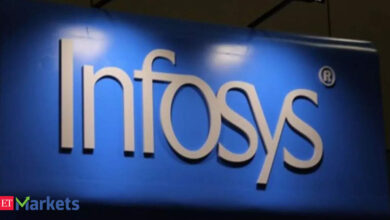 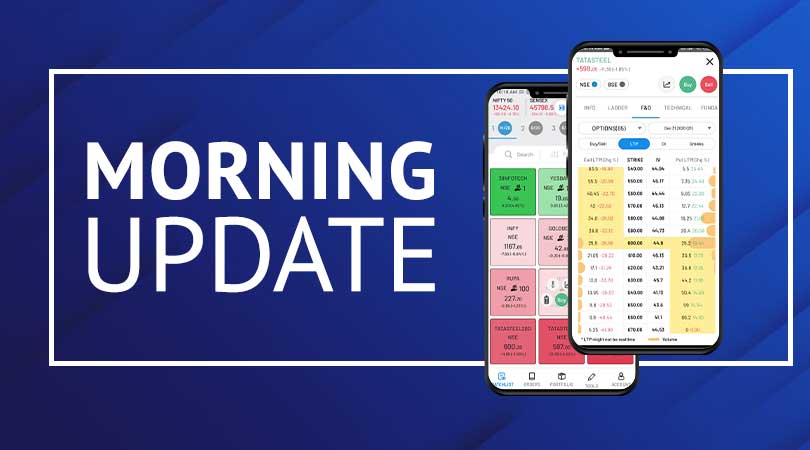 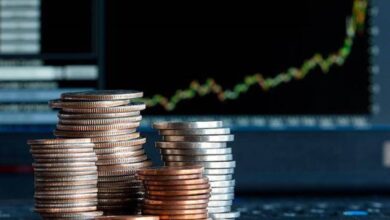 Nasdaq 100: What strategists see for US stock market as treasury yields spike 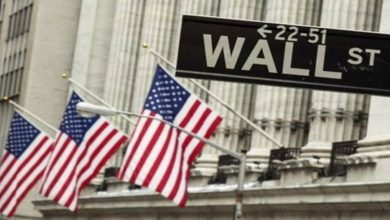