RBI released guidelines for digital banking units (DBUs) with a target of setting up 75 DBUs in 75 districts in fiscal year FY23. As per the guidelines, scheduled commercial banks with digital banking experience can open DBUs in Tier 1 to Tier 6 centres without RBI permission. The establishment of DBUs should be part of the digital banking strategy of the bank. Each DBU must offer minimum digital banking products and services; on the liabilities and assets side. The board has to ensure appropriate monitoring of DBUs.

Tata group launched its super app, Tata Neu on 07th April. Tata Neu begins with a customer base of 120 million, 2,500 offline stores and 80 million app footprint across the digital platform. It is designed to be a one-stop destination for all consumer needs; including groceries, hotel bookings, electronic gadgets, fashion products, financial products and services, pharmaceuticals and bill payments. In short, it will offer all that a consumer needs. Tata Neu was designed to take on competition from Amazon and Reliance Jio.

Flipkart is valuing its ecommerce business at close to $60 billion as it gets ready to fructify its US listing plans in 2023. This betters the earlier valuation pegged of $50 billion. Currently, Flipkart is majority-owned by Wal-Mart of the US. The IPO plans had been delayed as it recently launched its online healthcare and travel bookings; both of which were expected to be largely value accretive. Walmart had acquired 77% stake in Flipkart for $16 billion in 2018. Last year, Flipkart raised $3.6 billion at a valuation of $37.6 billion.

Jet Airways, under court-monitored restructuring, will return as a hybrid airline, offering premium and no-frills services. This will help them manage costs and regain market share. The economy section of Jet will continue to operate like low-cost airline. It may be recollected that Jet Airways had collapsed under a pile of debt and a cash crunch in April 2019 and the Kalrock Jalan consortium had assumed control of Jet from the insolvency resolution process. Jet had been extremely popular among the business travellers in India.

Sugar consumption is again looking to set new records in the current summer season. The institutional demand for sugar comes from products like colas and ice creams, which see a spike in demand in the summer months. Sugar consumption in sugar year (SY) 2021-22 is up 3% yoy at 27.2 MT. Even exports are slated to touch record levels of 7.2 MT in SY 2021-22. This may reduce sugar stocks and raise sugar prices in India. In the last few years, India had been subsidizing the export of sugar due to the price differentials. 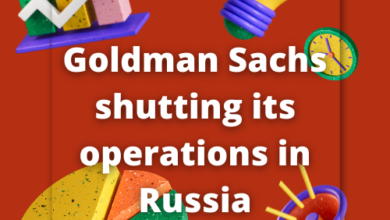 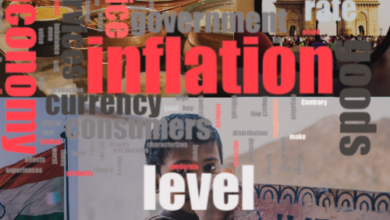 Retail inflation in India shot up to 6.95% on the back of a sharp surge in rural inflation