In a sense, the US Federal Reserve surprised the street with a 75 bps rate hike in its June 2022 policy meeting. The pressure had already built up after consumer inflation came in at 8.6% for the month of May 2022. This is the biggest rate hike since 1994. The Fed presented a slowing economy and rising unemployment in the months to come. The Fed had earlier raised repo rates by 75 bps in two tranches. Now the rates stand at 1.50% to 1.75%. The Fed is also commencing its bond unwinding program of Rs47.5 crore from June.

UAE has imposed a ban on the re-sale of Indian wheat and has ordered a total ban on Indian wheat and wheat flour. This will ensure that Indian wheat that goes into the UAE is only used for local consumption and not hoarded or re-exported. This moratorium is valid for a period of 4 months and is meant more as food security measures for the local population. In the last few months, several countries have imposed similar bans to ensure that food is not exported beyond a point, especially amidst supply chain constraints.

Fitch Ratings remains extremely positive on the Indian cement sector and has underlined that the thrust of the Indian government on infrastructure and affordable housing, combined with a revival in the capital investment cycle, should boost cement demand. Cement demand is expected to rise at the rate of 6-8% in the coming months. However, with new capacities coming up, the utilization rate is expected to drop from 70% to 65%. Fitch also noted that price hikes will not fully counter the spike in energy and fuel prices.

There seems to be some good news for Paytm as its lending business showed solid growth momentum in the first 2 months of FY23. Paytm disbursed loans worth Rs. 3,576 crore in the April-May period, registering a growth of 829% YoY. That translates into an annual run rate of Rs. 23,000 crore. Paytm also reported an increase in average ticket sizes in the personal loan business. Merchant payment volumes also recorded robust growth volumes by 105% in the April-May period to Rs196,000 crore. The stock was up at Rs617.

In FY22, the loan book in the Indian microfinance industry increased by 10% to Rs 2.85 trillion.

Current Account: The real risk to the current account deficit will come from the June quarter| News

Ashok Leyland stock price up 0.45 per cent as Sensex slides

Current Account: The real risk to the current account deficit will come from the June quarter| News

Ashok Leyland stock price up 0.45 per cent as Sensex slides 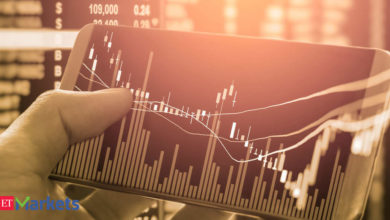 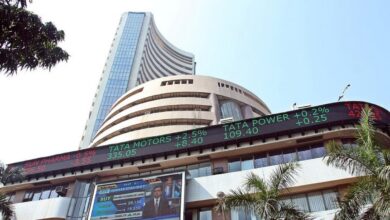 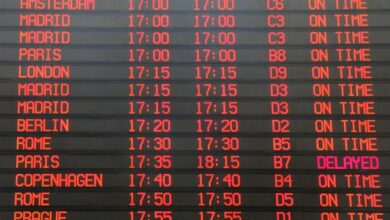