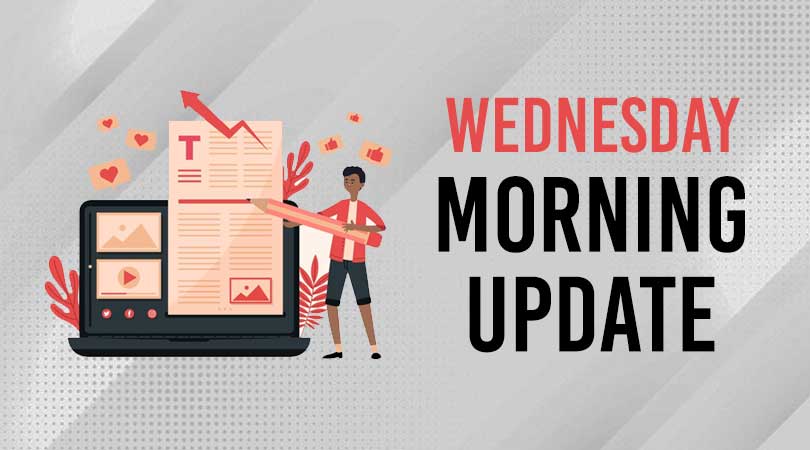 One of India’s most admired logistics start-ups, Delhivery, filed DRHP with SEBI for its proposed Rs.7,460 crore IPO. The IPO will comprise of Rs.5,000 crore by way of fresh issue of shares and Rs.2,460 crore as an offer for sale (OFS) by existing early investors. Some of the prominent early investors in the Delhivery start-up include China Momentum Fund, Carlyle, SoftBank and Times Internet. Fresh issue proceeds will be used to fund organic and inorganic growth. Delhivery currently services around 17,045 PIN code areas.

Tata Power will keep its solar arm as an independent subsidiary rather than merge with itself.

IL&FS board, confirmed that out of the Rs.61,000 crore resolution

Kumara Mangalam Birla plans to invest $150 million in Vodafone Idea in his personal capacity to keep the telecom business afloat. It is yet to be confirmed whether the investment will be by way of equity or via convertible debt. Vodafone UK is planning to invest a similar amount. The infusion from Birla will give confidence to clients, lenders and the government that Vodafone Idea would be able to fund its working capital needs. The Aditya Birla group currently owns 27% in Vodafone Idea while Vodafone UK owns 44%.

The CCI has approved the acquisition of 100% of Exide Life by HDFC Life Insurance. The value of the deal was pegged at Rs.6,687 crore. Under the terms of the merger, HDFC Life would ill pay Rs.726 crore in cash and the rest via issue of 8.7 crore shares of HDFC Life at Rs.685 per share to Exide Industries. The deal was to strengthen HDFC Life’s presence in South India. Exide Life has 12 lakh customers and an AUM of Rs.18,781 crore with premium income of Rs.3,325 crore in FY21. Exide will monetize its insurance stake.

Jindal Steel and Power reported 3-fold growth in net profits Rs.2,584 crore in the Sep-21 quarter. Top line revenues were also up 67% at Rs.13,612 crore. For the quarter, the EBITDA came in at Rs.4,594 crore. For the quarter, JSPL saw comparatively higher sales of steel at 1.93 million tonnes and 1.80 million tonnes of pellets. JSPL reported that the demand for steel had picked up sharply in sync with revival of construction and infrastructure activities, which accounts for 70% of its revenues. It will gain from falling iron ore prices.

White Oak Capital, had completed the acquisition of the mutual fund business of Yes Bank

White Oak Capital, founded by Goldman Sachs India research head, Prashant Khemka, announced that it had completed the acquisition of the mutual fund business of Yes Bank. White Oak subsidiary GPL Finance would be the sponsor for the mutual fund. All the existing investors and channel partners of YES AMC will be ported to the White Oak network. For Yes Bank, this move allows them to monetize their non-core holdings and focus on the banking business. This will allow White Oak to now float a family of funds.

Unity Small Finance Bank, promoted by Centrum Financial Services and BharatPe, commenced operations on 01-Novemmber. This will also take the PMC Bank once step closer to resolution. Centrum Financial is a step-down subsidiary of Centrum Capital and provides business credit to SMEs in the range of Rs.2 lakh to Rs.2 crore. Centrum and BharatPe will be equal partners and the formation of an SFB was one of RBI’s preconditions for taking over PMC Bank. Centrum is headed by former StanChart head Jaspal Bindra.

All you need to know about Exchange Traded Funds

Should Mutual Funds be considered for Long-term Investment? 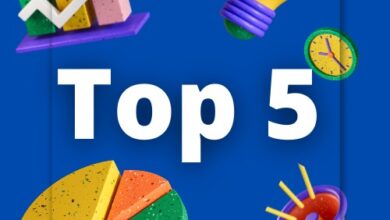 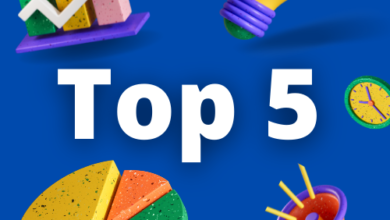 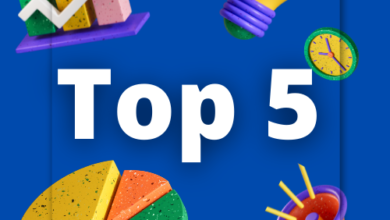