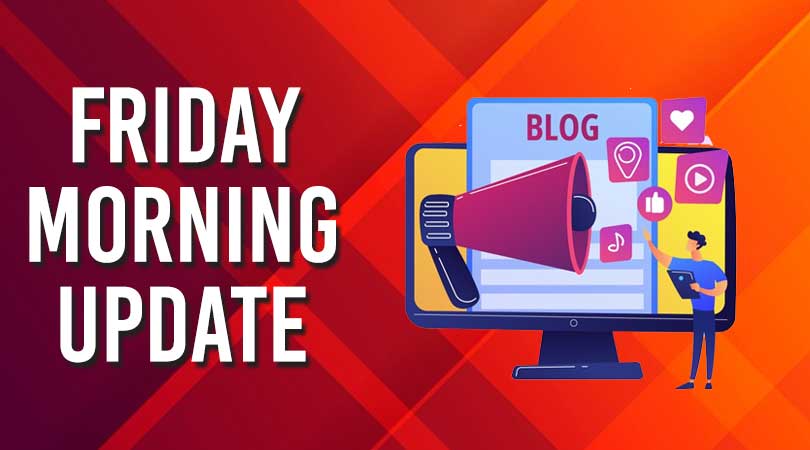 The Sensex crashed 1,158 points on 28-October to close at 59,984 as RBI hints at tightening liquidity and the Morgan Stanley downgrade dented market sentiments. Sensex has slipped below 60,000 after almost 13 trading sessions. Even the Nifty fell by 353 points to 17,857 and both indices are now below the key psychological support levels. The VIX jumped by 6.5% as the volatility on F&O expiry day took its toll on the markets. Most banks came under pressure after RBI announced VRR to drain Rs.50,000 crore liquidity.

After UBS and Nomura, it is now the turn of Morgan Stanley, which has downgraded Indian equities from overweight to equal-weight. Morgan Stanley has cited expensive valuations as the reason. Morgan sees pressure on Indian markets ahead of the Fed tapering and the oil price boom despite the valuations reasonable at 24 times earnings. MSCI India is up 27.5% at a time when the MSCI EM index has slipped marginally. However, they remained positive about nascent capex, GDP and supportive central policies.

SEBI has modified norms for investments in securities by employees, board members and trustees of mutual fund AMCs. Firstly, SEBI has expanded the definition of access persons to include non-executive directors of the AMC and trustees having access to private information about prices and NAVs. This will form part of the Code of Conduct for employees adopted of the AMC and the trustees. Access persons will also report any purchase/sale of mutual fund units. These rules will be effective from December 2021.

Interglobe Aviation reported widening of losses at Rs.1,440 crore for the September quarter due to higher fuel expenses offsetting the rebound in travel demand. For example, Interglobe saw its fuel expenses soar by 208% in the quarter on a yoy basis. However passenger numbers picked up in the quarter with over 71 lakh passengers flying in September alone. Interglobal Aviation runs Indigo Airlines, which is India’s largest airline with a dominant 56% market share in the domestic market. It has been showing losses since 2020.

For a change, oil prices slumped to their lowest level in 2 weeks after a sharp jump in US crude inventories as well as a fresh outbreak of COVID-19 cases in Europe, Russia and China. Brent Crude fell by 1.1% to $83.64/bbl while the WTI Crude was also down 1.1% at $81.77/bbl. A spate of virus outbreaks across major economies has dented hopes of an economic recovery and that has disrupted the demand driven rally in oil. Also, the US economy is expected to grow at the slowest rate in the last 12 months post-COVID.

IRCTC may have a major headwind to contend with in the coming months as the company has been asked to share 50% of convenience fee with the Ministry of Railways. The stock had rallied more than 10-fold since listing 2 years back but of late had corrected 30%. Till now IRCTC was retaining 100% of convenience fees charged. IRCTC is the only entity authorised to manage catering services on trains and also handles the entire ticketing activity as well as tourism. IRCTC recently split its shares, making it more accessible.

Tata Power reported a 50% spike in net profits at Rs.421 crore for the Sep-21 quarter even as revenues for the quarter increased by 18% to Rs.9,810 crore. The spurt in profits was attributable to the savings in finance costs as well as better performance in the renewables business. However, the EBITDA fell 23.9% to Rs.1,732 crore due to higher coal prices. This was partially offset by profits booked by captive coal mines. Renewables account for 32% of Tata Power’s portfolio and expected to touch 80% by year 2030.

Supreme Court has set aside the Delhi High Court order allowing Bharti Airtel to rectify its GST returns filed for Sep-17 quarter. Bharti Airtel had claimed that they had paid excess tax on inputs worth Rs.923 crore in the absence of purchase-related tax return forms. The Supreme Court noted that such unilateral changes to returns would have a cascading effect recipients and suppliers connected to the transaction. Delhi High Court had allowed Bharti to make corrections to the GSTR-3B forms for the Sep-17 quarter.

US Stocks: Impact of inflation on Energy, Real Estate, Financials and other sectors