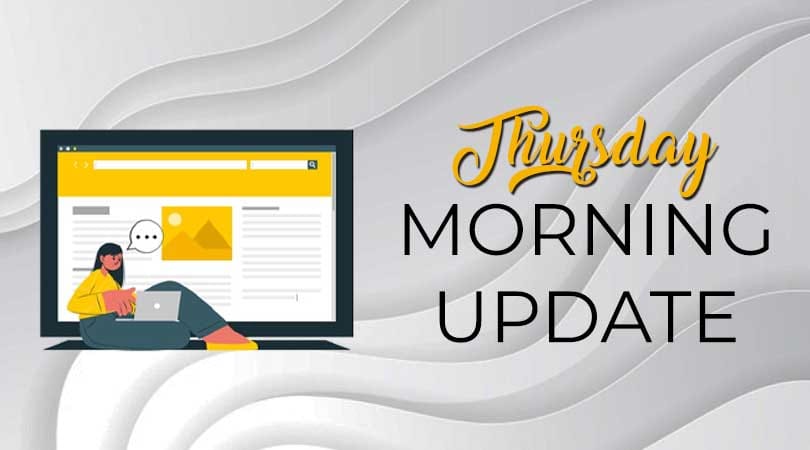 Aether Industries has filed DRHP with SEBI for its proposed Rs.1,000 crore IPO

Aether Industries, a speciality chemicals company based out of Surat, has filed DRHP with SEBI for its proposed Rs.1,000 crore IPO. The IPO will comprise of Rs.757 crore fresh issue and Rs.243 crore via the issue of 27.51 lakh shares under the OFS category. Aether may look to raise Rs.131 crore via pre-IPO placement, in which case the IPO size will be reduced. Aether started as a R&D unit in 2013 and got into manufacturing in 2017. It caters to pharma, agrochem, material science and the hydrocarbons industry.

ICRA upgraded the outlook for telecom services from Negative to Stable

In a significant move, ICRA upgraded the outlook for telecom services from Negative to Stable. This was driven by the recent tariff hike and relief package offered by government. Industry level ARPU is expected to go up to Rs.170 in FY23 and is likely to be supported by the continuous migration of users from 2G to 4G. Overall telecom industry revenues are expected to grow 18-20% in FY23 with 30% growth in operating profit. ICRA expects telecom sector debt to moderate from Rs.4.7 trillion to Rs.4.5 trillion by March 2023.

The all-important AGM of Dish TV will be held on 30th December and is likely to result in a virtual show-down between Yes Bank and the Subhash Chandra family. Dish TV is seeking shareholders’ approval for reappointment of Ashok Kurien on the board and adoption of financial statement. Meanwhile, Yes Bank has asked for the removal of Jawahar Goel from the post of CEO of Dish TV. Yes Bank is the largest stake holder in Dish TV with 24.19% stake but its earlier demands for an EGM were rejected by Dish TV board.

NTPC is scouting for strategic investors in its renewables business

India’s largest power producer, NTPC, is scouting for strategic investors in its renewables business. NTPC plans to take its renewable business public next year. NTPC Renewable Energy, 100% subsidiary of NTPC, is looking for an early investor to boost value at the IPO. The Indian government has aggressive plans to nearly quadruple renewable power capacity in 10 years with installation target of 60 GW by 2032. NTPC Renewables is expected to attract interest from PE players, global pension funds and energy giants.

Nippon India Nifty BEES, India’s oldest ETF, completed 20 years since launch. The ETF has an AUM of Rs.5,113 crore and has delivered CAGR returns of 15.98% since inception. That can be largely attributed to its extremely low expense ratio of 0.05%. As active fund managers struggle to beat the index, there is a greater shift towards passive funds due to their lower costs. Nifty BEES was originally launched by Benchmark, which was later sold to Goldman Sachs in 2011 and eventually to Reliance AMC in year 2015.