The Monetary Policy Committee (MPC) minutes of the 08th June meeting, were published by RBI on 22nd June. There is a clear acknowledgement of the rising risk of commodity inflation. The idea is to take the repo rate above the rate of inflation so that prices can be controlled. While CPI inflation had fallen to 7.04% in May 2022, the WPI inflation spiked to 15.88%. The RBI has already hiked the repo rates by 90  bps in May and June but there could be more hikes in the July meeting. The Repo rate is still below the pre-pandemic levels.

The rupee has dropped to Rs 78.39/$ as risk appetite has decreased further ahead of Jerome Powell’s Congressional testimony

The news is not great on the rupee front as it slumped to Rs78.39/$ as risk appetite diminished further ahead of Jerome Powell’s Congressional testimony. That also led to the Sensex tumbling 710 points on Wednesday, even as FPI selling in equities in June 2022 has already crossed Rs 45,000 crore. This is despite the fact that crude oil also slipped sharply to $111/bbl. This is the weakest close in the history of the INR. The Fed testimony clearly indicates that July could see another rate hike in the range of 50 bps to 75 bps.

India had a current account deficit of $38.3 billion, or 1.2 percent of GDP

For the fiscal year FY22, India saw a current account deficit of 1.2% of GDP at $38.3 billion. This is in contrast to a current account surplus of 0.9% in FY21. If you look at the fourth-quarter data, the current account deficit at $13.4 billion was around 1.5% of GDP. This is sharply lower than the December 2021 figure. In FY22, the trade deficit widened to $190 billion compared to just $102 billion in FY21. Even the payable on the primaries account was much lower even as service exports got a boost, improving the CAD in Q4FY22.

UPL stock hit a 52-week low of Rs618, as it lost another 5% on Wednesday. The stock has already fallen 23% in the last one month, post the closure of the buyback offer. UPL is into the manufacture of pesticides and agrochemicals. UPL had bought back 1.343 crore shares at an average price of Rs 813.92, paying Rs1,094 crore in the process. However, the fundamentals are still sound with UPL expecting better growth in FY23 on higher margins, accelerated market penetration as well as improved supply chain management.

Zomato’s stock rose 4% to Rs 68.60 on Wednesday after the board agreed to meet on Friday

The stock of Zomato rallied 4% to Rs 68.60 on Wednesday after the board agreed to meet on Friday to consider the acquisition of Blinkit. The deal will be a stock swap wherein Blinkit shareholders will get shares in Zomato in exchange. In the last month, Zomato has gained nearly 16% even as the indices have fallen. That is not surprising considering that the stock of Zomato had more than halved to Rs 50 in the last six months. Last July, Zomato had raised Rs 9,375 crore through an IPO priced at Rs76 per share. 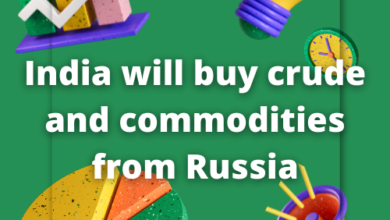 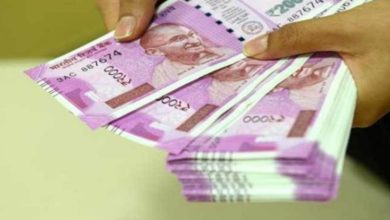