Statistically speaking, the absolute performance of the Information Technology sector has had an insignificant direct relationship with interest rates.

Coming on the back of high inflation numbers for January, showing a 7.5% annual increase, the biggest since 1982, the 10-year Treasury yield crossed the 2 per cent mark. The two-year yield climbed the most since 2009 and the 10-year US yield shot past 2 per cent after a big jump in the U.S. inflation figure and hawkish outlook from St. Louis Fed Chair James Bullard.

All eyes are on the US Fed now as many, including Goldman Sachs Group Inc.’s economists, expect the Federal Reserve to raise interest rates seven times this year to contain the surging U.S. inflation, up from the five hikes they had seen earlier.

A 50 basis point hike in March is what most analysts expect, given the combination of very high inflation, hot wage growth and high short-term inflation expectations. A more likely path is a longer series of 25 basis points hikes in the months ahead. However, a possibility of an early decision on rate hike may not be ruled out either.

The first rate hike of the cycle is scheduled in the upcoming March 15th-16th policy meeting while the Quantitative tightening process of reducing the amount of bonds the Fed holds on its balance sheet, is likely to take steam soon after the start of rate hikes.

The common premise is that higher interest rates are not good for the growth stocks including the Information Technology stocks as when the interest rates go higher, the value of the future cash flows of growth stocks go lower. “The problem with oversimplifying valuations in this way is that things don’t remain equal—they change all the time. Higher inflation, which can push interest rates up, also likely increases revenues and potentially earnings—resulting in higher future cash flows—particularly if a resourceful company can increase productivity through automation, for example,” says David Kastner, Director, Senior Investment Strategist, Schwab Center for Financial Research

“Some stocks command higher valuations because the companies have shown that they are cutting-edge innovators, so in investors’ eyes a change in interest rates may not be as relevant as the companies’ future potential. The more risk factors that are involved—both positive and negative—the more loosely a company’s valuation is tied to interest rates. Statistically speaking, the absolute performance of the Information Technology sector has had an insignificant direct relationship with interest rates,” adds Kastner.

When it comes to Financials, they stand to benefit out of the rising rate scenario. Kastner explains how and why rising rate scenarios aids Financial stocks – At its most basic level, banks benefit from the spread between their cost of money—e.g., the rate they pay customers for deposits—and the rate at which they lend money out. So it’s not surprising to see the tight relationship between long-term interest rates and the performance of the Financials sector—and this relationship has only strengthened since the onset of the COVID-19 pandemic, when banks’ excess cash balances ballooned. Adding to their attractiveness in a rising-rate environment, valuations for the Financials sector are relatively inexpensive.

Keeping your portfolio diversified across sectors helps as some of them could benefit while others may see a fall depending on the valuations they currently enjoy. “Higher rates may be more positive for Financials than they are negative for Information Technology stocks. However, sector winners and losers likely will depend on the pace at which the Fed raises short-term rates, and the impact those higher rates have on the overall stock market, longer-term interest rates and the yield curve,” writes Kastner in his outlook for stock sectors.

Financial Express is now on Telegram. Click here to join our channel and stay updated with the latest Biz news and updates.

S&P 500 index has 291 stocks that are ranked ‘buy’ by analysts: Are they on your watchlist?

S&P 500 index has 291 stocks that are ranked ‘buy’ by analysts: Are they on your watchlist? 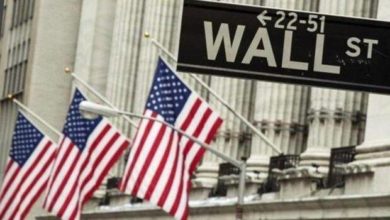 US mid-caps, energy, financials and reopening themes to watch out for in 2022: UBS 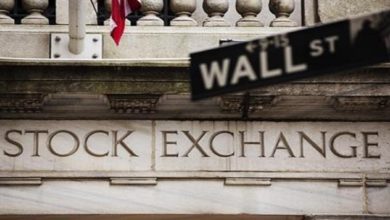 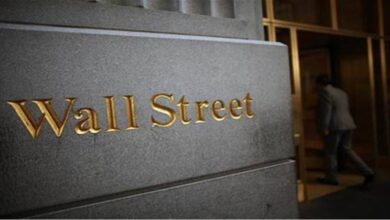 US ETFs or Mutual Funds? Which investing option is gaining popularity – Find out