CCI approved Air India’s proposed acquisition of Tata group’s 83.67% stake in AirAsia India. This will be the first step to merging the aviation interests of the Tata group and for greater synergies in the aviation business. Among Tata’s aviation interests, Air India and Vistara operate on domestic and international routes while Air Asia India is a purely domestic airline. However, bringing Vistara under a single entity may still have to wait since Singapore Airlines has a stake in Vistara. Air Asia Berhad holds the remaining 16.33% shares.

Adani Enterprises rallied by 4% after it entered into a deal with Total Energies of France to jointly create the world’s largest green hydrogen ecosystem. Under the deal, Total Energies will buy a 25% stake in Adani New Industries from AEL. The Adani group already has aggressive ambitions to invest over $50 billion over the next 10 years in green hydrogen. Adani New Industries will develop a green hydrogen capacity of 1 MTPAby 2030. The partnership is expected to completely transform the energy landscape, in India and globally.

Fitch expects RBI to raise interest rates to 5.9% by December-end

Fitch Ratings is of the view that there was room for another 1% rate hike by the Fed taking the repo rates all the way to 5.9%. This estimate was put out by Fitch in light of the worsening inflation outlook. It expects the rates to go up further to 6.15% by the end of 2023. The Indian economy was highly vulnerable to global commodity inflation and monetary policy triggers. RBI has already hiked the repo rates by 90 bps in the last two monetary policies, amplified by a CRR hike of 50 bps. FY23 inflation forecast stands at 6.7%.

Russia was the second-largest supplier of oil to India in May 2022, trailing only Iraq.

For May 2022, Russia was the second-largest supplier of oil to India, after Iraq. Saudi Arabia was pushed to the third position. In May 2022, India received a total of 819,000 BPD of Russian oil compared to just 277,000 bps in April 2022. India’s plan to buy more Russian oil amidst the sanctions has attracted a lot of negative reactions from the US and the UK. For the refiners, it was a blessing in disguise as it helped them to keep the cost of crude in check. OPEC’s share in the Indian oil import basket fell to the lowest level ever. 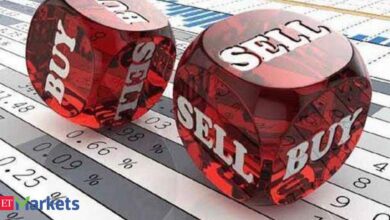 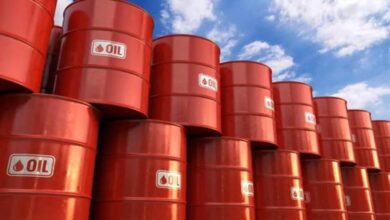